Gunmen HAVE abducted three workers working with Obasanjo Holdings, owned by the former president, in Kobape in the Obafemi-Owode Local Government Area of the state, The PUNCH reports. 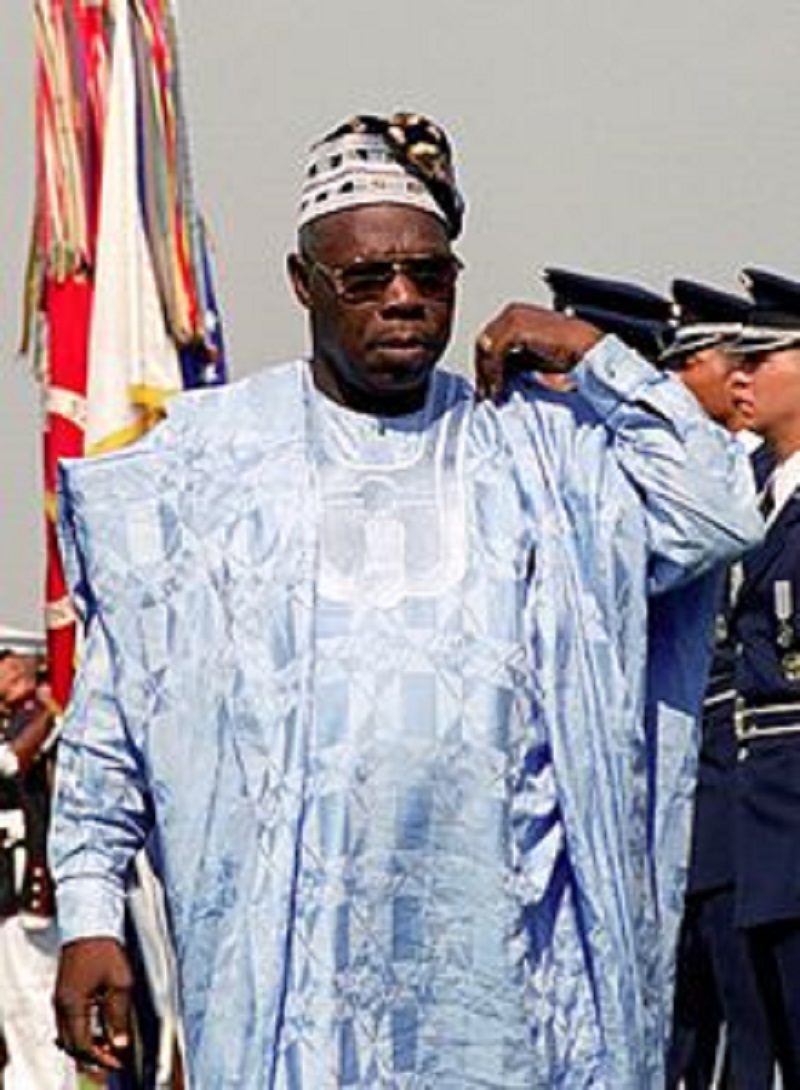 The source told the newspaper the workers abducted are the financial controller, group auditor and group store manager of the company.

The source said, “They were abducted around 4pm at Seseri village after their Hilux car was shot at by the gunmen, who took them away.”

He said, “It happened today (Wednesday) around 6pm. There is Obasanjo Farm around the area in Kobape.” 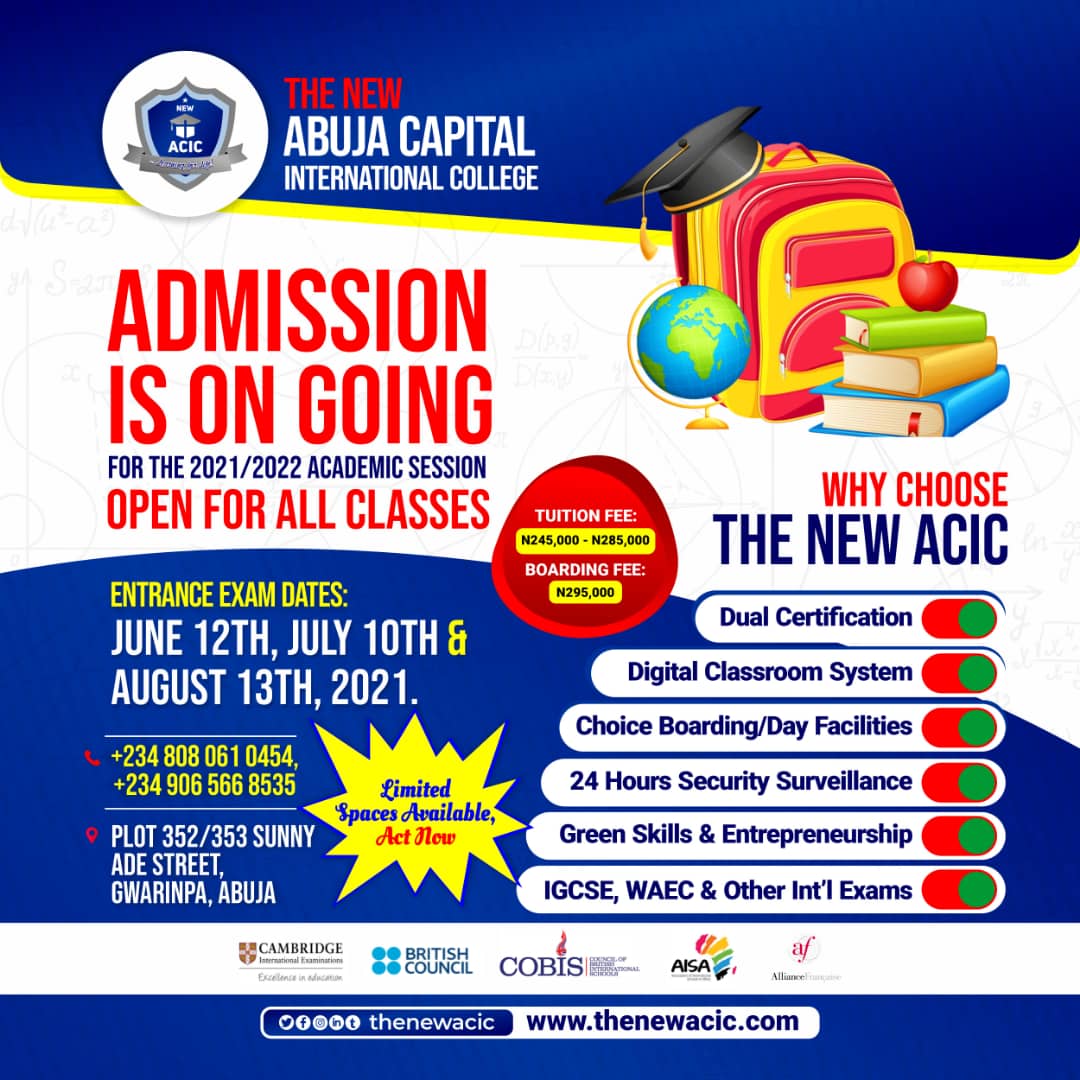