Five people including two pilots and three personnel died in the Nigerian Air Force, helicopter which crashed in Damasak, Borno State on Wednesday.

He said their remains had been deposited in Maiduguri, the Borno State Capital.

Earlier, NAF confirmed the missing of aircraft in a release around 10.30pm on Wednesday noting that the helicopter was lost in combat while providing close air support to troops of 145 Battalion at Damasak in Northern Borno State.

Northern Borno is a vulnerable area where the Islamic State of West African Province fighters were attempting to overrun military bases, with attacks on Metele, Buni Gari and Baga in the latest attempted invasion on December 26 and 27, 2018.

The NAF the statement said the combat aircraft went missing about 7:45 pm on Wednesday, adding that details of the cause of the crash were still scanty.

“A Nigerian Air Force helicopter was lost in combat while providing close air support to troops of 145 Battalion at Damasak in Northern Borno State. The mission was part of the ongoing counter-insurgency operations in the North-East.

Senate President, Lawan Reacts to Alleged Crisis between Him and APC Nat Chairman, Buni over 2023

There is Need for Re-orientation, Patriotism, Sincere Service in Order to Face Myriad of Problems in Nigeria – Hon. Umar Jega 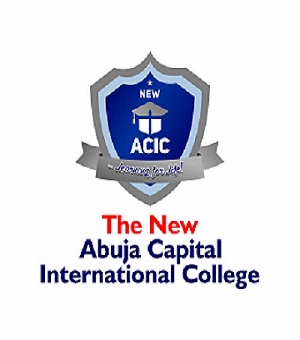